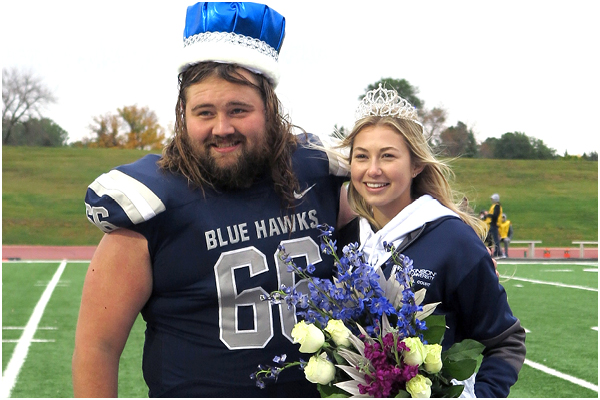 Matt Dey is originally from Sidney, Montana, and was nominated by the athletic staff and coaches at DSU. Dey is currently majoring in exercise science and participates on the DSU football team. He also was previously involved in choir and served as a resident assistant.